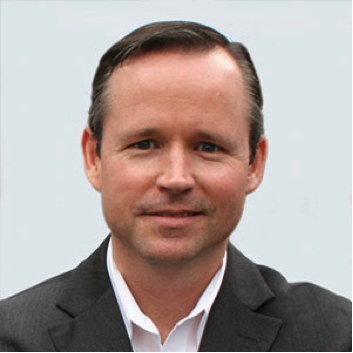 Last week Akamai removed the website of Brian Krebs, investigative journalist and author of a daily blog site krebsonsecurity from their backbone. This was done because of a massive DDoS attack on the website that began to affect other Akamai customers. Krebs did not fault Akamai and wrote:

“Akamai and its sister company Prolexic hahttps://goo.gl/LHO3bSve stood by me through countless attacks over the past four years. It just so happened that this last siege was nearly twice the size of the next-largest attack they had ever seen before. Once it became evident that the assault was beginning to cause problems for the company’s paying customers, they explained that the choice to let my site go was a business decision, pure and simple..”.

In an interview with The Boston Globe, Akamai executives said the attack, if sustained, likely would have cost the company millions of dollars.

This is important for two reasons.

First, if your business relies on internet connectivity you should have a plan for a DDoS attack, and second, this attack should be a wake-up call for all of us of the censorship power a nation-state as well as well-trained individual can have on our democracy where the freedom of expression and a free and open way to communicate is critical to maintain our way of life. Krebs has pointed out this on his website:

“[T]he Internet can’t route around censorship when the censorship is all-pervasive and armed with, for all practical purposes, near-infinite reach and capacity. I call this rather unwelcome and hostile development the “The Democratization of Censorship….” [E]vents of the past week have convinced me that one of the fastest-growing censorship threats on the Internet today comes not from nation-states, but from super-empowered individuals who have been quietly building extremely potent cyber weapons with transnational reach…” 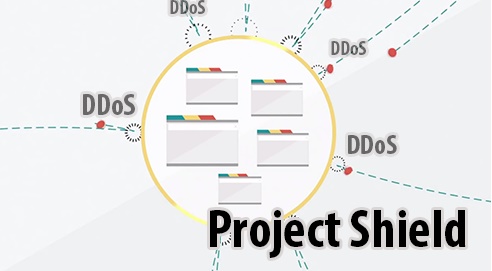 Google to the rescue

Google has a program called Project Shield that is a free service that helps protect news sites, journalists, and free expression from online censorship caused by bad actors using DDoS attacks has been helping Krebs and his website is now online.

Note: When I wrote this post this morning Krebs website was online, but it has been experiencing some issues today, and I while am sure the folks a Google are on it some disruptions from the ongoing attack should be expected .

These types of incidents along with the reported hacks of the DNC should be a wake up call for all of us who rely on the internet to do business, as well as a vehicle to communicate and maintain our freedom of expression. We agree with Krebs who said:

“I don’t know what it will take to wake the larger Internet community out of its slumber to address this growing threat to free speech and e-commerce. My guess is it will take an attack that endangers human lives, shuts down critical national infrastructure systems, or disrupts national elections. But what we’re allowing by our inaction is for individual actors to build the instrumentality of tyranny. And to be clear, these weapons can be wielded by anyone — with any motivation — who’s willing to expend a modicum of time and effort to learn the most basic principles of its operation.”

Next big issue of our time

I encourage you to communicate with your representative(s) your concern with this issue, which will continue to grow and become more problematic, unless resources at the national level are applied to solve this problem. Krebs has written extensively on the subject and I would encourage you to read his full post “The Democratization of Censorship” as it is quite informing.

David Griffith used to have a normal life but he’s now living and breathing cybersecurity as the CEO of Azstec LLC, the creators of docNCRYPT, the incredibly simple document and email security solution for everyone. If you have any comments or questions, email David at dgriffith [at] azstec.com and follow the Azstec Blog or on Twitter or LinkedIn.

The biggest security problem is YOU

Be the first to comment on "Krebs kicked off Akamai: Massive DDoS attack"